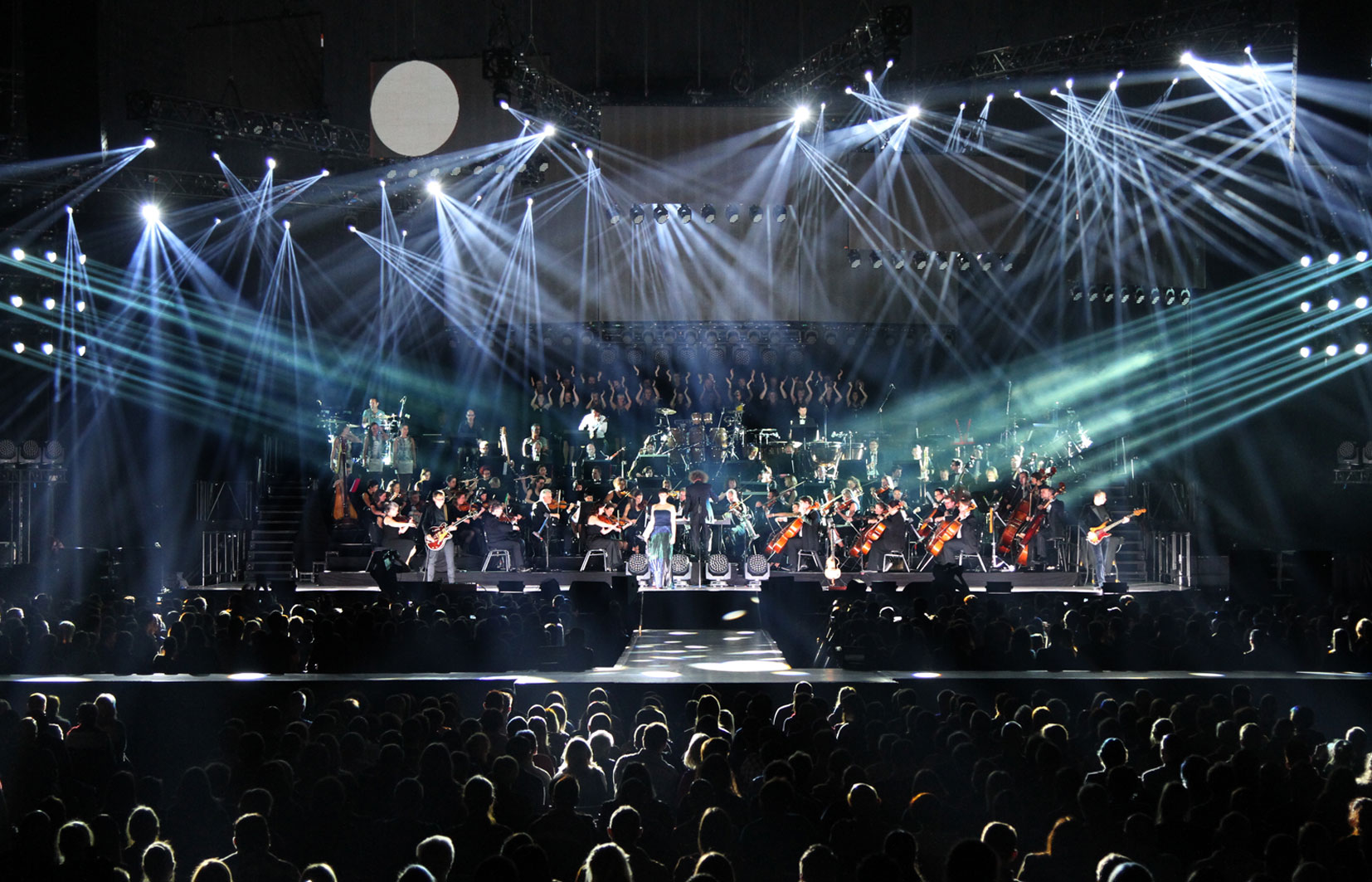 It’s been three years since the highly acclaimed show Night of the Proms visited Sweden. On 19 March 2016 it is time again. This time at the impressive Friends Arena, and among the artists we find Jill Johnson, Simple Minds, Lisa Stansfield, Italian singer Zucchero and John Miles.

Night of the Proms is a music event where classical music meets pop with famous pop stars performing their hits accompanied by choir and the NOTP symphony orchestra Il Novecento conducted by Robert Groslot. The format has been around for 30 years with more than 9 million tickets sold to the shows that have taken place since its inception.The show brings all kinds of music together on 1 stage, making the audience part of the performance both with sing-along and dance.

– “We promise that the audience at the Friends Arena will be part of a show and a musical experience that is unprecedented“, says Niels Estrup, CEO of Owit Music Europe, responsible for the Scandinavian production of the event. “We also get a chance to max out audience experience by allowing us to adapt the stadium entirely outside the show’s potential, which is quite unique in itself.”

Prepare for a musical experience beyond the ordinary!

Tickets will be released Friday, September 25 at 09.00 – Buy Tickets