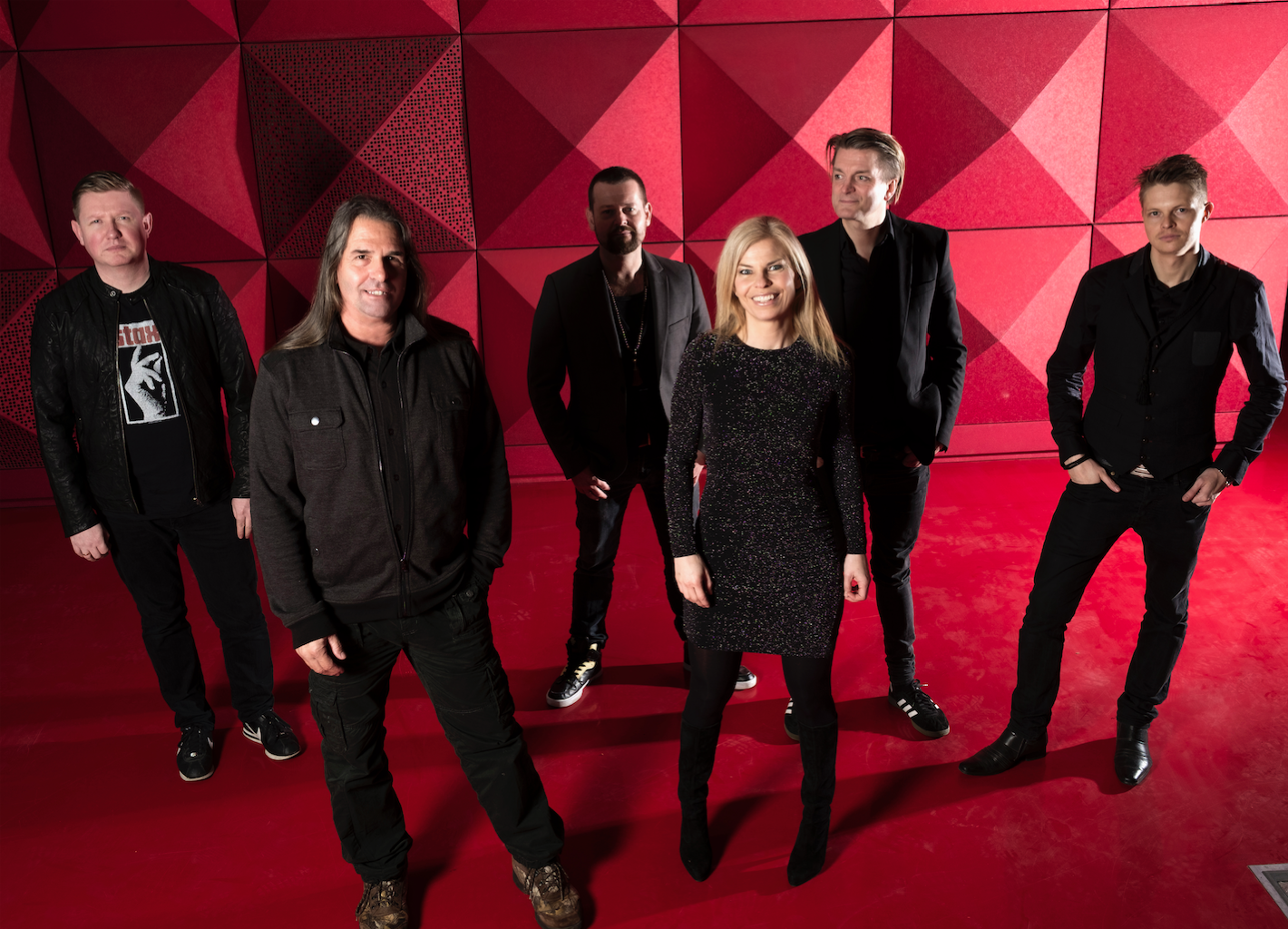 Michael Ruff Band will feature Christina Boelskifte and a top tight and groovy band – be prepared, we are going back in time….

Michael Ruff is the kind of artist who everyone likes to “discover” and turn their friends onto. A consumate singer, songwriter and keyboardist, Ruff shows off his finely-honed skills.

Michael Ruff will be backed by singer Christina Boelskifte wellknown from the established music scene in Denmark in the last 20 years. She has sung with singers and groups from Sanne Salomonsen Nik & Jay for both large and small events, inter alia, Helle Thorning Schmidt and Queen Margrethe. She sings for the children in “Frost,” and has appeared for 250 million viewers live. There is not the genre she has not affected, but the style that is her most near, the pop and soul, and she feels in its element with a microphone and a piano.

Ruff also is known as a hot songwriter for artists such as Bonnie Raitt (“Cry On My Shoulder” on” her multi-Platinum Nick of Time album), Huey Lewis (“That’s Not Me”), Roberta Flack (“More Than You’ll Ever Know’ and “Thought I Knew It All”), Vonda Shepard (“A New Marilyn”), Karla Bonoff (“All Walk Alone”), David Sanborn, Carl Anderson, Kal David and Chaka Kahn.