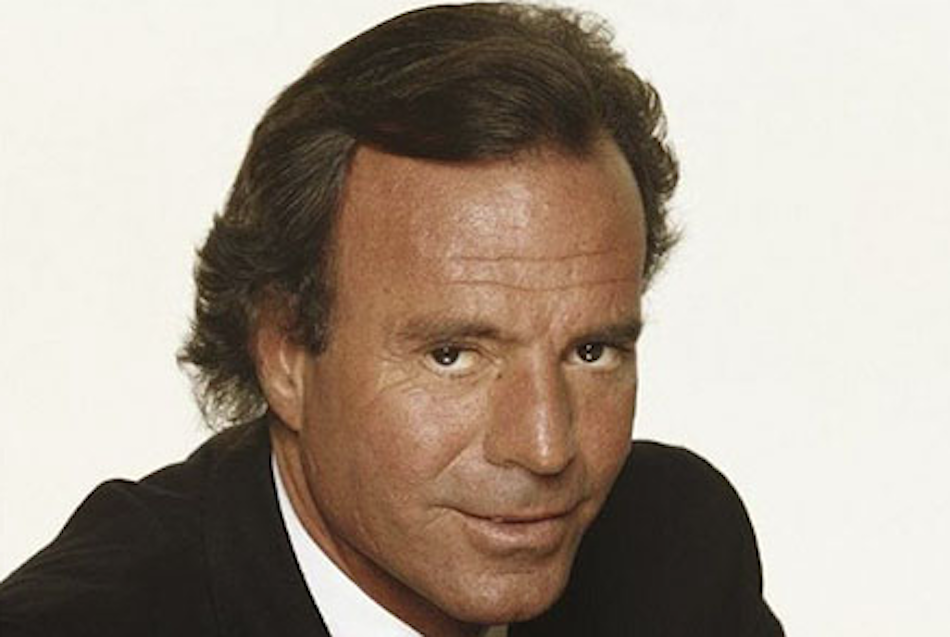 Julio Iglesias has sold 350 million copies of his 79 albums released worldwide, including original versions in various languages, compilations, and live albums, which makes him the Spanish-speaking artist who has sold the most albums in history.

As the 1983 Guinness Book of Records recognized, on awarding him the only Diamond Disc ever given by this institution, Julio is the artist who has sung and recorded in the most languages in the history of music: 20 in total. The most recent were in 2006, on the album “Romantic Classics”, in Mandarin Chinese, Philippine Tagalog, and Bahasa Indonesian.

In the 43 years of his unstoppable career, Julio Iglesias has received 2.600 platinum and gold records.

He has performed more than 5.000 concerts in 600 cities around the world, and more than 60 million people have seen him perform live.

Julio collects awards, accolades and honors from around the globe.

He won a Grammy Award in 1988, and one year later was awarded a star with his name on the Hollywood Walk of Fame.

He holds an American Music Award and the prestigious “ASCAP Pied Piper Award”, the highest award of the American Society of Composers, Authors and Publishers, also given to Frank Sinatra, Ella Fitzgerald and Barbra Streisand.

In 1989 he was named UNICEF Special Ambassador for the Performing Arts, a title he holds with much affection and respect, and which he continues to carry in great esteem until the present day.

He is the only foreign artist honored by the Chinese Ministry of Culture, for his record-breaking sales of albums in that country.

In 2007, France awarded Iglesias the decoration of Knight of the Legion of Honor and, in 2010, he received the Spanish Gold Medal for Merit in the Fine Arts.

In 2010, Julio toured the five continents; he performed in a wide range of countries such as: Australia, Japan, Malaysia, USA and Canada, Morocco, the Philippines, Spain, Monaco and numerous South American countries. The tour continues in 2011.